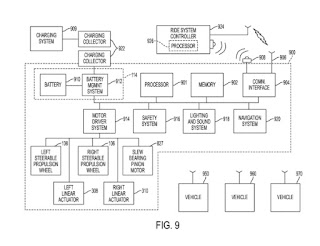 Posted by Thinking of Design at 6:39 PM 7 comments: