Preserving the stuff of History 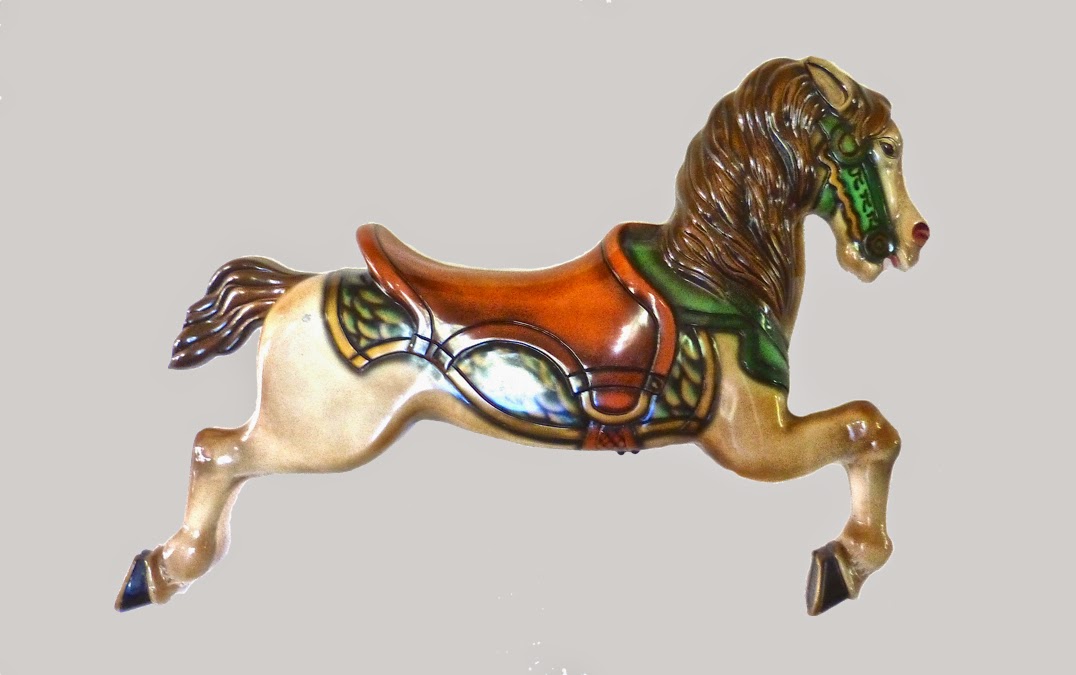 Hanging on the wall in the front hall of a modest house in Southern California is half of a carousel horse, with a long flowing mane and a short cropped tail.  Poised mid-leap, head erect, prancing towards the front door. For many years it hung on the office wall of one of Arrow's directors.

Before the pony was brought down from the attic, the wall was occupied by a large collage of photographs documenting the entire history of Arrow Development, which were donated to someone out of state.

During a conversation with the horse's loving owners, the contents of two large filing cabinets were mentioned. A detailed record of nearly every financial transaction the family had over the course of their employment at Arrow, which were spring-cleaned away years ago.

We stand on the brink of a great divide. As digital media becomes more and more prevalent, the collected knowledge and wisdom of previous generations is being left behind - or discarded - thru simple, honest, acts of oversight.

Unlike the Great Library of Alexandria, these records aren't held in a grand and wonderful edifice. These records are in closets and attics, boxes and bookshelves all around the country.  Slides, movies, postcards, letters and magazines, many of which have never been published, even though they technically fell into the public domain years ago.

Help transcribe the stories and keep the legends alive. Convert the acts of victory, sacrifice and struggle into a form that future generations will have easy access to. Honor and preserve their wisdom. It might help someone else avoid a mistake, do something amazing, or even change the world.


Posted by Thinking of Design at 12:33 PM No comments: