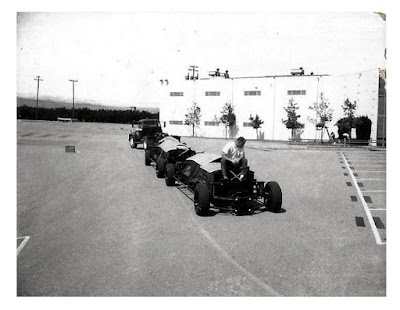 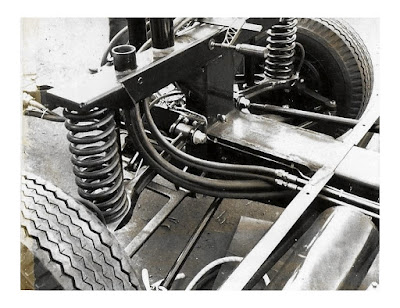 Posted by Thinking of Design at 7:31 AM No comments:

Sometimes its fun to speculate on what might have been.

Here is an image from an Arrow Dynamics brochure illustrating a roller coaster vehicle concept for what we can only speculate may have been for a Children's Coaster at somewhere called CrayolaLand. 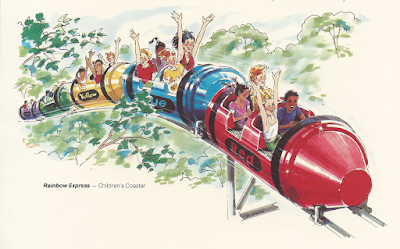 As Arrow was emerging from the bankruptcy reorganization in 1986 they published a list of attractions they had "gone around in." This was probably intended to reassure the public and former business partners that Arrow was still alive and kicking.


Over 260 ride systems in America, Europe, Japan and China.
The story and list was impressive then and still is today.
Look closely, and you'll find some surprises. 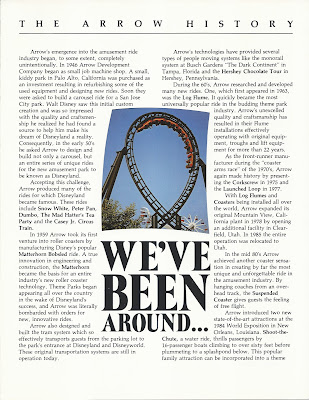 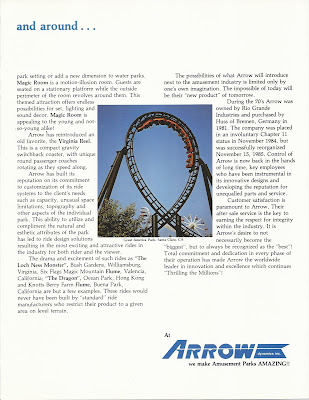 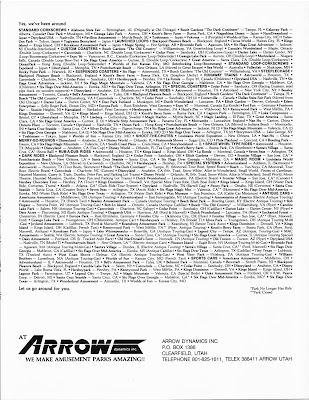 Many Thanks to Shane Huish for sharing his archive of Arrow documents and materials.

Posted by Thinking of Design at 10:14 PM No comments: 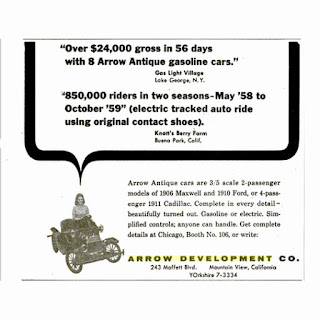 Posted by Thinking of Design at 7:23 PM No comments: