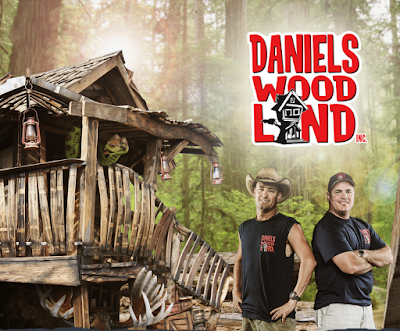 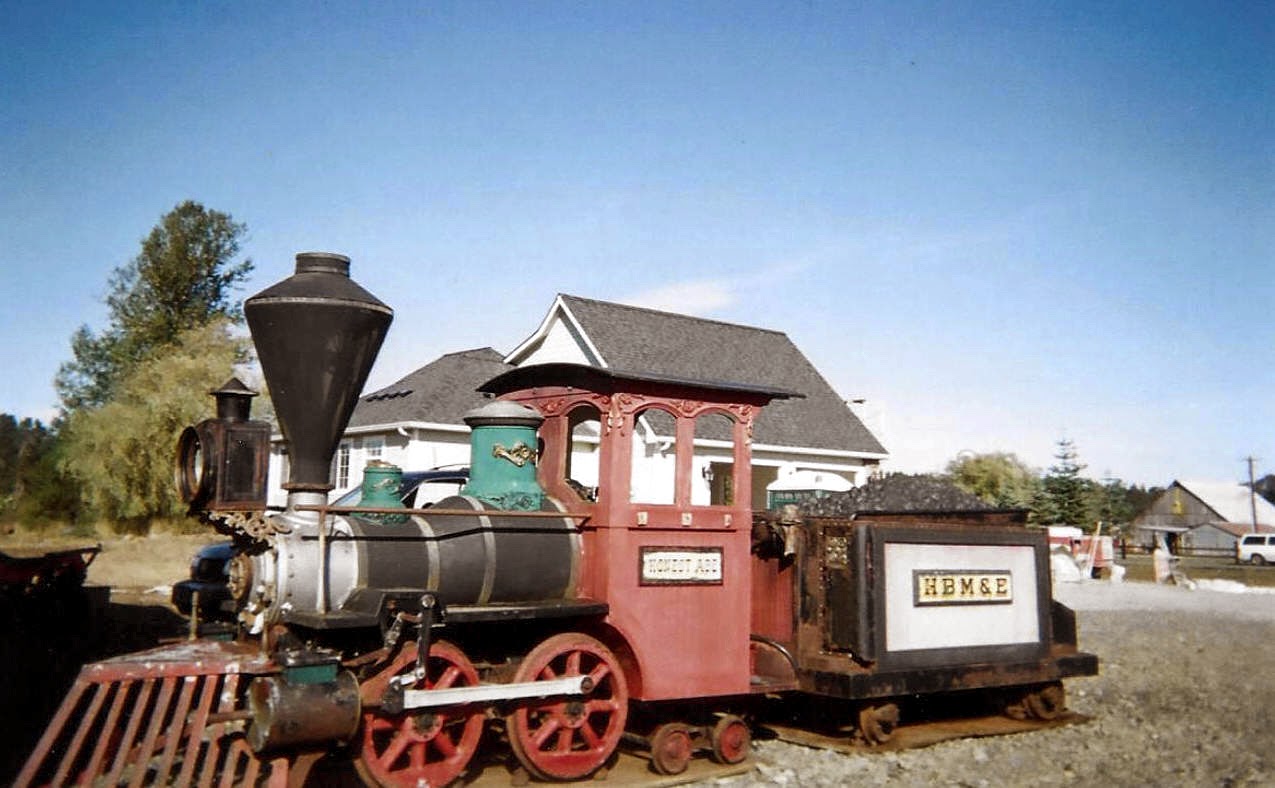 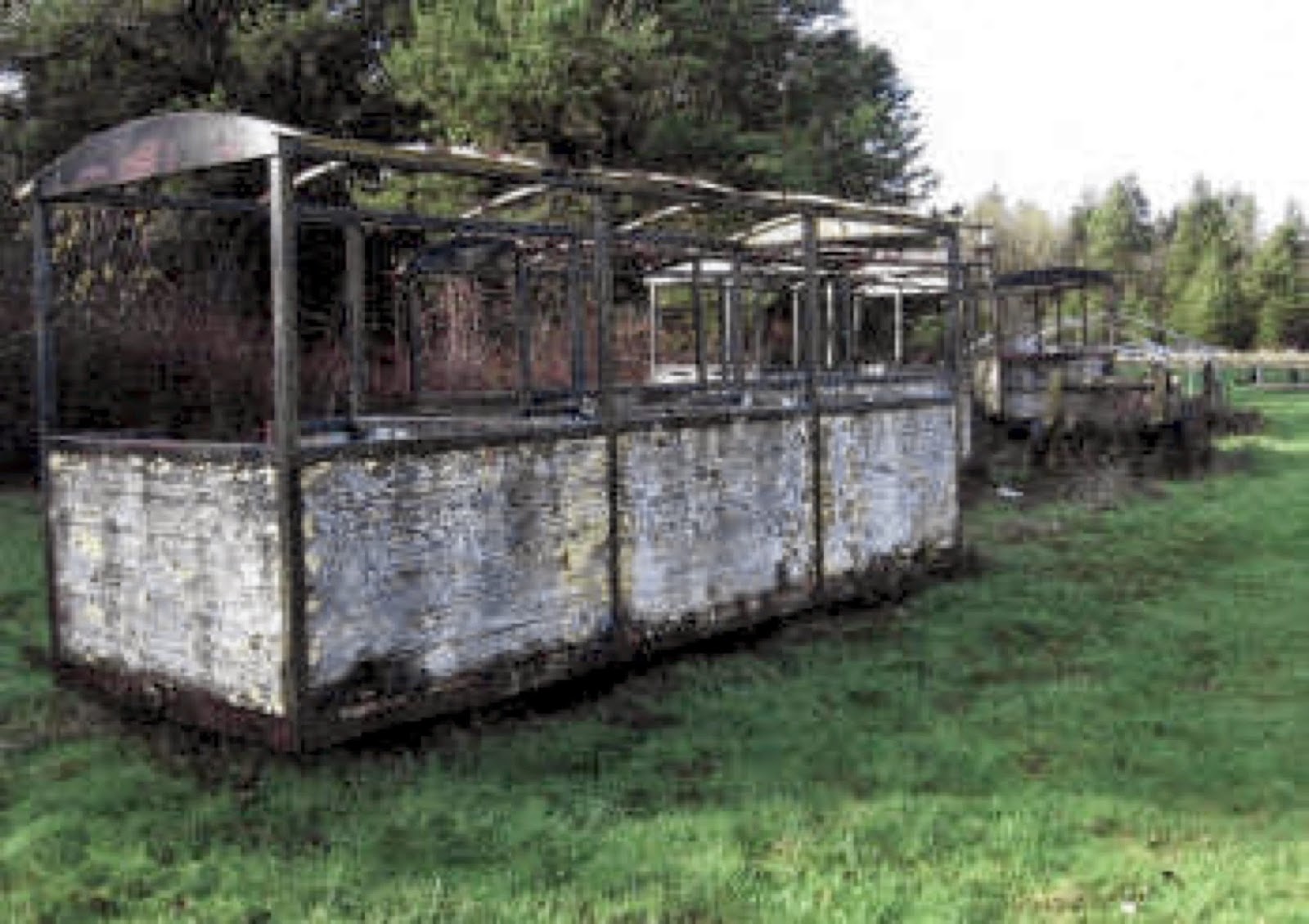 When I retired I bought 26 acres just south of Toledo Washington, where my wife and I started a farm and pumpkin patch called Story Book Farm.  I thought that a train would be a good addition and I had heard about this train sitting in the bushes around Marysville WA.  Eventually I located it and the owner. It took a year to convince him to sell. He moved the train to my property outside Toledo 3 yrs. ago."
Posted by Thinking of Design at 9:39 PM