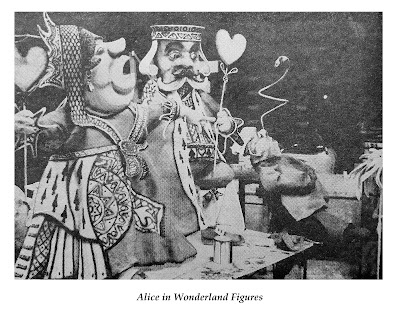 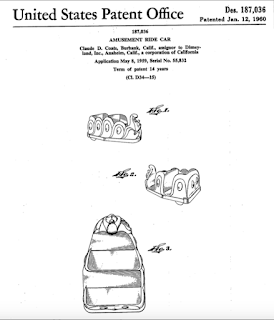 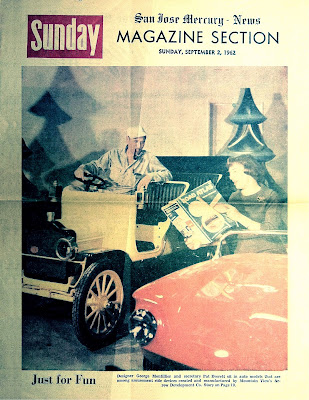 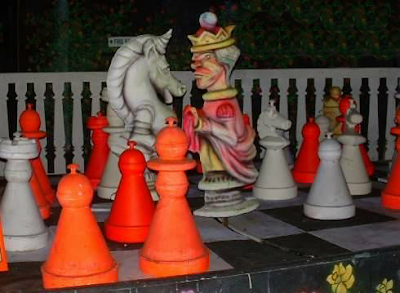 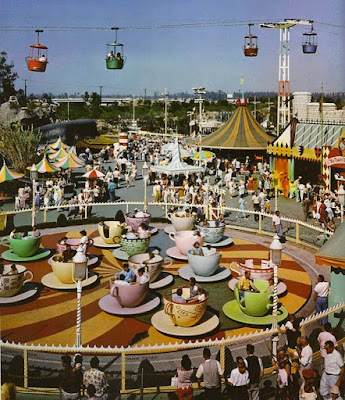 Posted by Thinking of Design at 1:58 PM